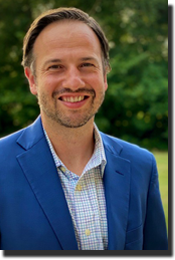 Kevin has served as the Chief Financial Officer (CFO) of BancFirst Corp., a publicly-traded bank headquartered in Oklahoma City, OK since 2013.  Prior to his role as CFO, Kevin worked in public accounting, primarily with Ernst & Young, LLP. Kevin graduated from Oklahoma Christian University (OC) in 2001 with a degree in Accounting. Kevin also serves on other community boards such as Oklahoma Christian University and Citizens Caring for Children.