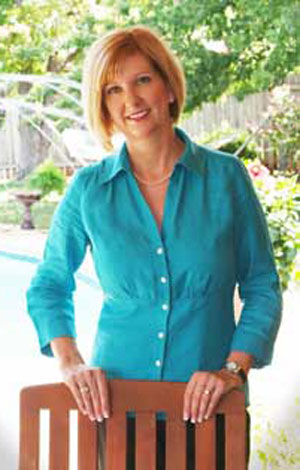 Linda Dzialo has always had a passion for education. She has shown that zeal in a multitude of roles. She began her career as a teacher for the Lawton Public Schools before moving on to become counselor, principal, and then executive director of secondary education. She spent two years as vice president of student affairs for Cameron University before returning to Lawton Public Schools to serve as Deputy Superintendent. In 2010, she assumed her current role as President and CEO of Great Expectations. GE is a nonprofit aimed at inspiring academic excellence and developing a school climate of mutual respect.

“Under her watch, entire districts have had all their schools become Great Expectations model schools, state funding has been restored, new team members have joined us, and additional research in cooperation with Harvard University has been undertaken,” said Great Expectations board of directors chairman, Joe Williams.

In addition, Dzialo is active in the community and founded Lawton Food for Kids. “Beginning the Lawton Food for Kids program is one of my most significant personal accomplishments.” said Dzialo, who also co-founded Fit Kids of Southwest Oklahoma. “Providing nutritious, weekend food for chronically hungry children in our community has improved the health, academic performance, school attendance, ability to concentrate, and overall well-being for over 500 Lawton children each year since 2004.”

Her community involvement also includes serving as president of United Way of Lawton-Fort Sill and as a board member and mentor for Leadership Lawton Fort Still. She chaired the community-wide Military Child committee. She also is a graduate of Leadership Oklahoma. These efforts have earned her much recognition through the years, including Outstanding Woman of Comanche County from Lawton Fort Sill Mayor’s Commission on the Status of Women in 2012, Outstanding Community Leader of the Year by Leadership Lawton Fort Sill in 2011, and the 2007 Woman of Distinction Award from the Girl Scouts Sooner Council. As a three-time honoree of The Journal Record’s Fifty Making a Difference program, she is a 2013 inductee into the program’s Circle of Excellence.

She is married to attorney Edward W. Dzialo Jr., and they have two children and seven grandchildren- commonly called the “Magnificent Seven.”  Her hometown has been Norman, OK, since 2011. 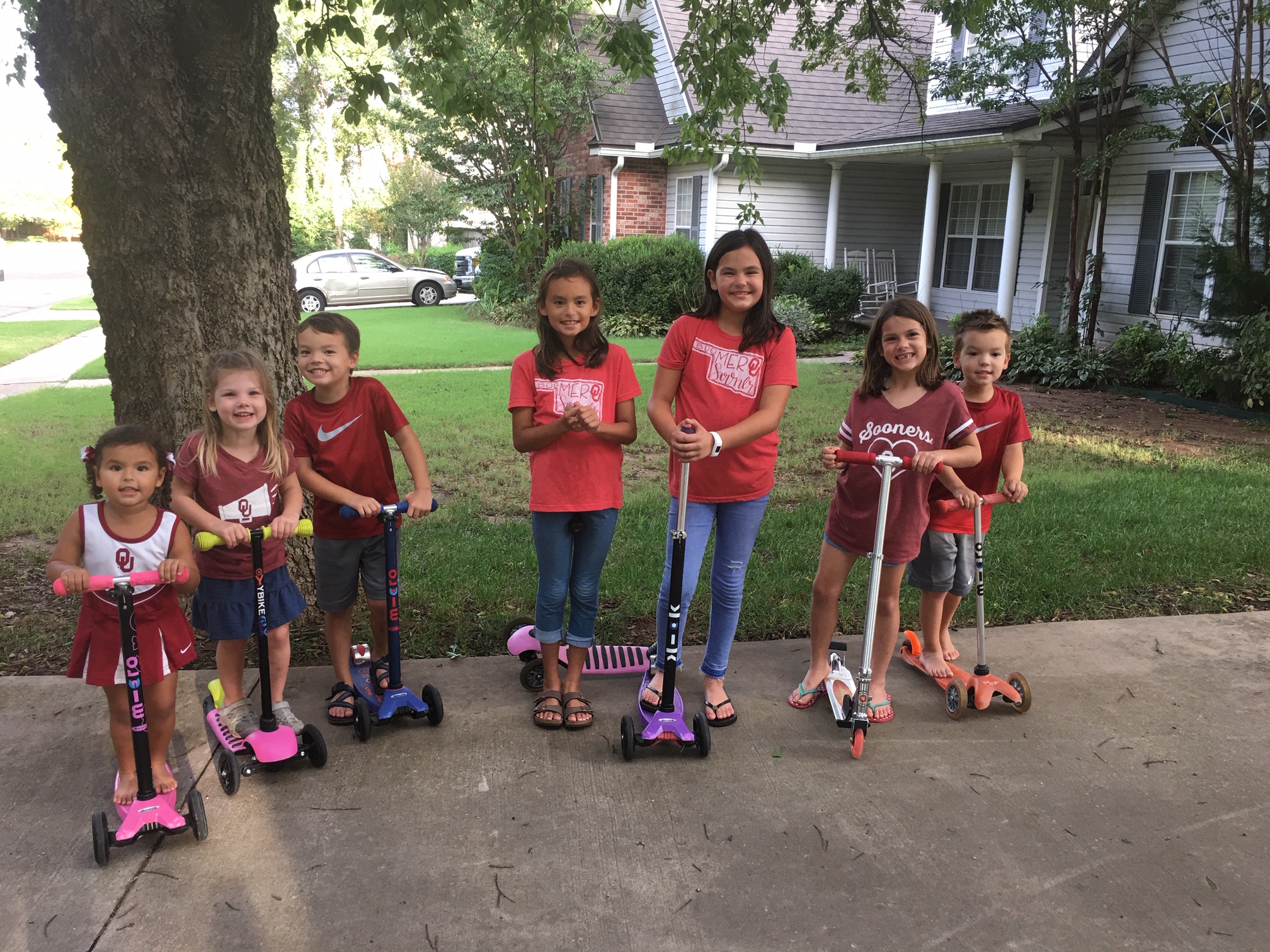 “My goal is to insure that every child in the United States receives a quality education that empowers reaching his/her full potential in life.” Dzialo said. “Regardless of economic status, race, religion, or location, every child deserves an exemplary, high-quality education.”