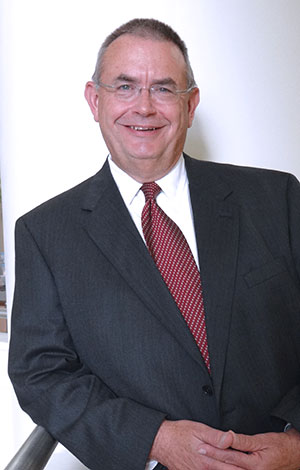 Tom Freeman taught fifth grade for seven years in the Oklahoma City Public Schools and third grade in Ponca City Public Schools.  Tom was honored as OKCPS Stonegate Elementary School's Teacher of the Year for 2009 – 2010.  Tom has consistently been a GE Model Classroom Teacher, as well as a Great Expectations Summer Institute Instructor.

In addition to his classroom expertise, Tom also has administrative experience.  Tom served as an Assistant State Superintendent with the Oklahoma State Department of Education.  He also worked with Oklahoma State Department of Health as the State Director of the Women’s, Infant’s, and Children’s Program (WIC) and Assistant Regional Director of the WIC Program for the Southwest Region (including Arkansas, Louisiana, New Mexico, Oklahoma, and Texas).
Tom holds an Associate of Arts degree from Northern Oklahoma College, a Bachelor’s of Science – Education from Central State University (University of Central Oklahoma), a Master’s of Science – Education Administration from Central State University (University of Central Oklahoma), and earned his principal’s certificate and superintendent’s certificate at the University of Oklahoma.
Tom is married to Teresa, a surgery nurse.  They have four grown children; two daughters and a son are teachers and one daughter is a nurse.  Tom and Teresa have eight grandchildren who are the light of their lives.