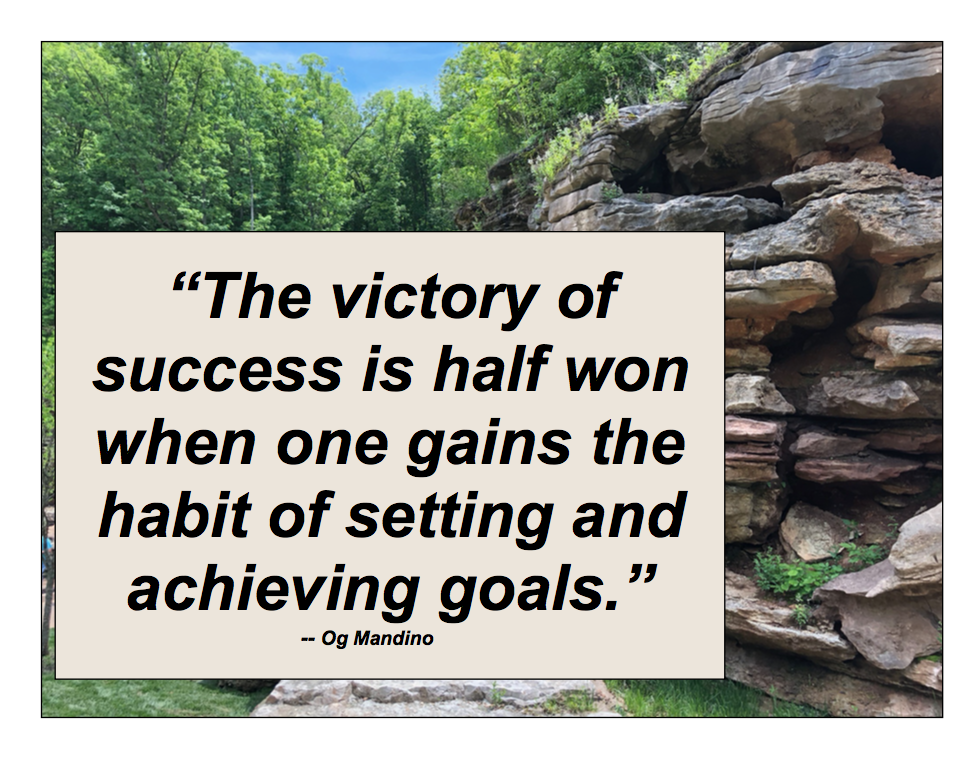 Individual or Class Goal Setting Forms and Examples “The victory of success is half won when one gains the habit of setting and achieving goals.”