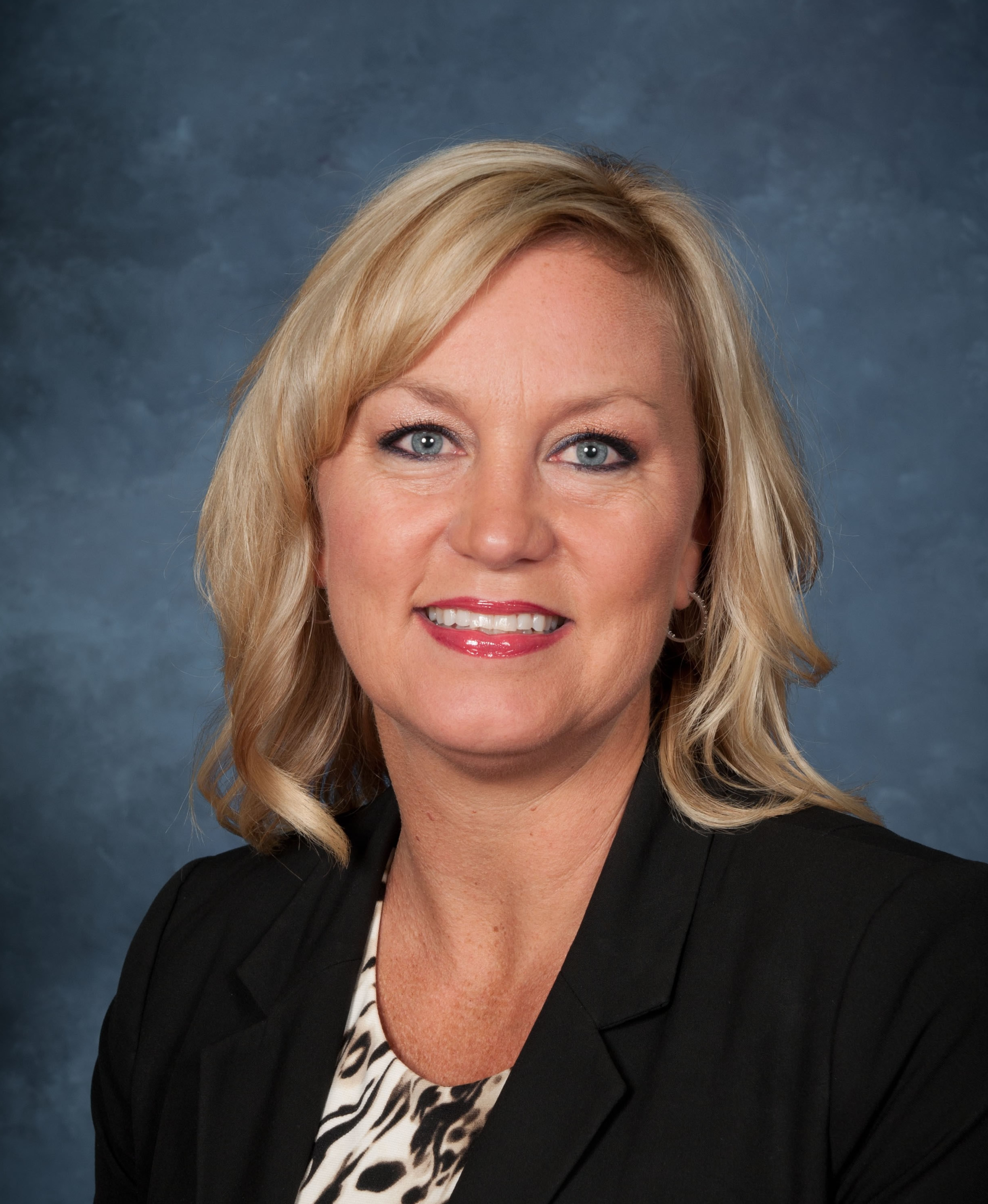 Feeling Burned-Out
After nine years in the classroom, Montie Koehn, a teacher at Nichol’s Hills Elementary, located within the Oklahoma City Public School District (OKCPS), experienced the feeling educators hope to avoid: burn-out. She was so overwhelmed and unhappy that, at one point, she said she would rather flip burgers or greet at Walmart than teach.

Reigniting the Fire
Seeing her unhappiness and not wanting to lose a good teacher, the principal at Nichol’s Hills told Koehn she needed to attend a four-day Great Expectations training workshop that summer. Despite some reservations, Koehn agreed.

“I walked in with trepidation, but by the end of the third day, I was on fire and inspired,” Koehn says. “It transformed me, and I had a huge change of heart and couldn’t wait to get back into my classroom. I believed in the program so much that in front of 500 people, I testified to the benefits I was already experiencing from having attended, and how I was going to transform my classroom and mindset.”

At the conclusion of her training, Koehn signed up to be a Great Expectation methodology instructor. She taught Great Expectations courses for a couple of years and then became a new teacher consultant for OKCPS, scaffolding new educators and helping them be the best teachers they could be from their first moments in the classroom.

“Whatever position I take on, I always go back to the Great Expectations methodology,” says Koehn. “I use those practices in the way I interact with people. It became a way of life for me.”

Reinventing Schools
After nine years as a teacher in the classroom, Koehn made the transition to an assistant principal at Taft Middle School, and then to a lead principal at Sequoyah Elementary School, both in OKCPS. Koehn made it a priority to champion the strategies and best practices learned from Great Expectations, as well as send educators to professional development sessions.

“The entire staff watched the students become more engaged and interested in their education and peers, which resulted in the positive changes necessary to be recognized as a Model School,” says Koehn.

Forever an Advocate
After working in OKCPS for 22 years, Koehn assumed the role of principal at Kennedy Elementary School in Norman, Oklahoma. Koehn’s primary tasks were to address behavior challenges, increase expectations and create a positive learning environment for all students.

“At the beginning, the question was asked, ‘What do we need that can turn this school around?’ And I consistently said, ‘Our teachers need to experience Great Expectations,’” says Koehn. “’Great Expectations will give them the tools to improve in all areas. But most importantly, it changes hearts, instills hope and creates a learning environment filled with mutual respect.’”

With the new “intentional focus” on best practices and the eight expectations of Great Expectations, Kennedy Elementary had more engaged teachers and students, a reduced number of behavior referrals, and saw increased proficiency in reading and math. “This year, after Great Expectations training, the entire climate and feel of the building has become more positive. You see it in the staff-student relationships and the peer-peer relationships,” says Koehn.

“Ever since I attended my first session with Great Expectations, I knew it was something special,” says Koehn. “I’ve implemented the program at schools throughout my career, and I’ve seen it change the attitudes and behaviors of teachers and students time and time again.”